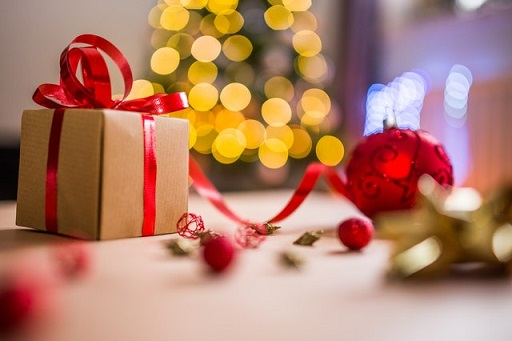 Christmas is around the corner! It’s that time of year again when you can help us make a difference in the lives of those less fortunate through your Christmas charity donations.

We’re challenging you to beat last year’s efforts, which saw more than 1,500 presents, including games, books, toys, clothing and even home-made creations given to charity. So far nearly 3,000 gifts have been collected for charities all across the UK in the history of the Access Self Storage Christmas appeal. This is fantastic, and we want to keep increasing that number!

This year an amazing 31 Access stores are participating, each dedicating a 50-square foot room to collect, and keep the Christmas charity donations safe until they are distributed. 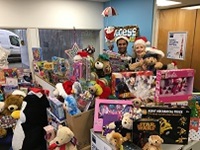 Access Self Storage spokesperson Kevin Pratt says: “Christmas is all about pulling together to spread cheer and goodwill. Through this campaign we aim to bring happiness to those who need it most this holiday season, so we’re calling on local residents and businesses to start donating as soon as possible. We selected the particular charities because we believe in the work they do and would like to help them make a difference this Christmas.”

If you’d like to contribute you can drop-off your donations at one of the stores below from now until the 15th December. Your kindness could make someone’s Christmas this year.

We’ve put together this list of all our stores and the charities they are collecting for, so you can find the one nearest you! Click the name of the store for address details, and the name of the charity to find out more about its work and how your Christmas charity donations will help!

We thank you in advance for your generosity.

Please help us support your local charities this year by donating in store before the 15th December!