at our Charlton store

Get a quote for Charlton 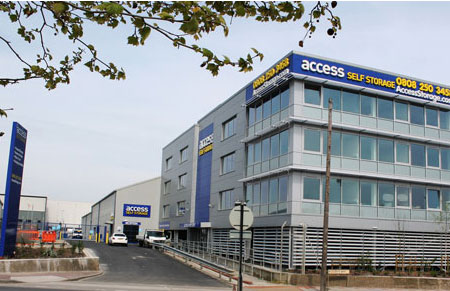 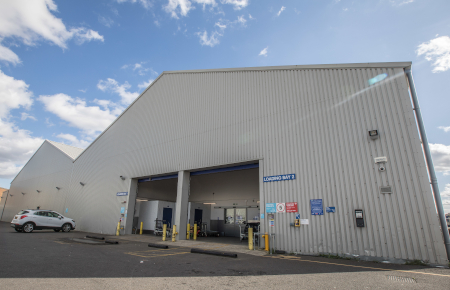 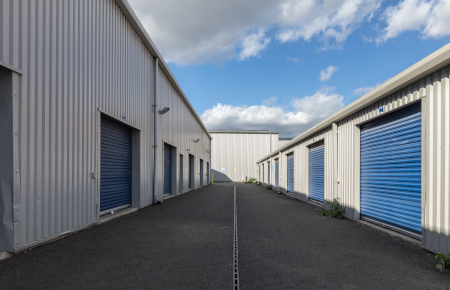 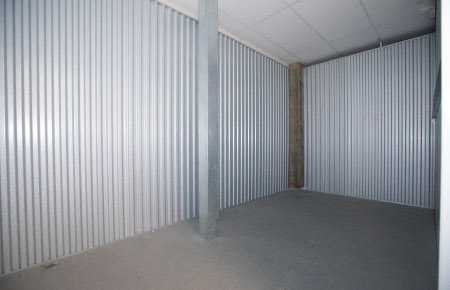 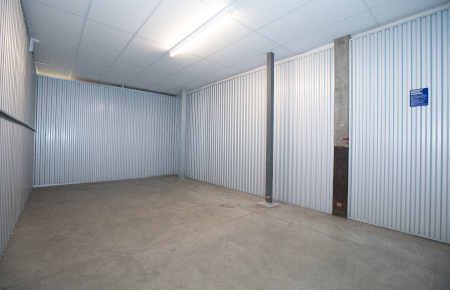 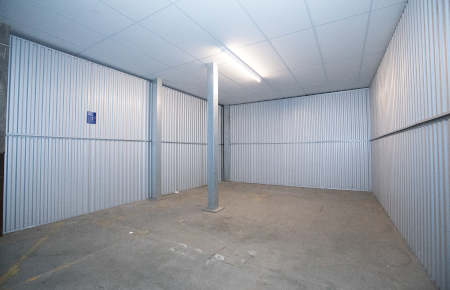 Affordable and flexible office spaces. Perfect for businesses of all sizes. 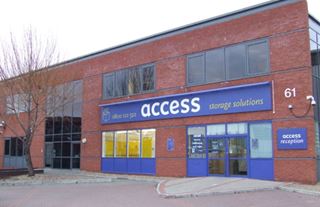 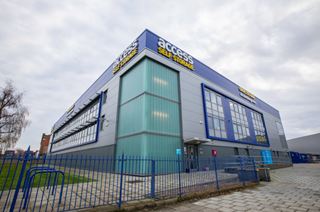 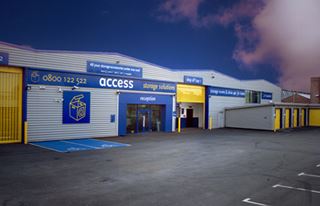 If you are looking for self storage in Charlton, Access Self Storage Charlton is on Bugsby’s Way near Greenwich Shopping Park.

With great customer care, a range of packaging options, this store is ideally equipped for all your self storage needs in or near Charlton.

Access Self Storage Charlton opened in June 2015. Located just off the A102 on Bugsby’s Way, it is within easy reach of Greenwich Shopping Park and just a four minute walk from Charlton railway station (serviced by South Eastern). Our self storage and business service facilities are perfect for south London’s small businesses – for instance, if you’re a member of the Makro wholesale store just opposite why not cut down on your journey time and collect or drop off your goods with us at the same time as your regular shopping trip?

The local Charlton area has a fascinating history. Once a hotbed of British manufacturing, Charlton Pier saw the construction of the Siemens Brothers Telegraph Works in 1863 – a factory that helped build some of the UK’s most vital transatlantic cables and played an invaluable role in World War II’s Operation PLUTO (Pipe-Lines Under the Ocean). If you’re a big Industrial Revolution buff or a collector of interesting World War II memorabilia, with our Charlton self storage units you can indulge your hobby and keep your house free of clutter.

Of course, there’s more to Charlton than its machines: alongside the borough’s long industrial history, it’s served as home to a number of prominent artists. For all of you film buffs: did you know three-time Academy Award winner Sir Daniel Day-Lewis spent much of his childhood here? Or that the Italian director Michelangelo Antonioni filmed part of his seminal 1966 film Blow-Up just down the road in Maryon Park? If this isn’t news to you, perhaps your film collection has grown to titanic proportions and you need to make a little extra space around the house. If so, why not take out some self storage in Charlton and give yourself a little extra room?

Or if you’re an avid fan of Charlton Athletic F.C. and can be seen down The Valley stadium most weekends, perhaps you need space for all your football memorabilia and programmes? If so, Access Self Storage Charlton could be just the ticket!