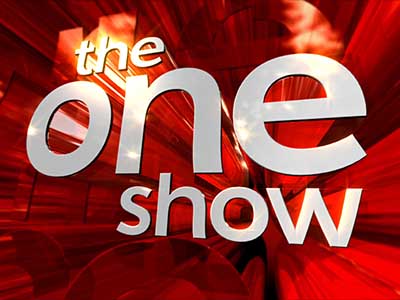 Were you watching the One Show on BBC 1 earlier this week? If so you would have seen Matt and Alex introduce a segment about an Access Self Storage facility!

As part of a new series for the popular teatime show, Britain’s ‘most intriguing storage units’ are being opened up to see what’s inside.

The One Show travelled to our store in Camberley, Surrey, to take a look around our 44,000sq ft storage facility and its more than 500 different storage units.

With hundreds of homeowners and businesses side by side, there are more than a few stories to tell.

Darren Mimms, the manager of Access Self Storage Camberley, told the One Show of a particular story that really stood out.

“The most unusual thing I’ve heard about is a customer that had an interest in the dark arts [and] voodoo, and to be honest the staff at that store didn’t go anywhere the unit for a while afterwards,” he said.

Yet there is one rather odd use of one of our storage units that has a very noble cause behind it – and that’s what the One Show was looking into.

At our Camberley facility, Ray Edwards uses a large storage unit to house his vast collection of second-hand limbs.

Ray, who is a quad-amputee, brings limbs together from across the country to help amputees in third-world countries that don’t have the same level of healthcare and support that we enjoy in the UK.

Having lived as an amputee for many years, Ray set up Limbcare in 2010 to support amputees in the UK, but quickly expanded to bring help and support to those in poor countries.

As Limbcare grew so did the amount of limbs that Ray and charity co-founder Barry were dealing with; Barry was keeping most of the limbs at home and even in his car.

Since moving into an Access Self Storage unit the charity has gone from strength to strength and will continue working with Access as they continue to grow.