Unions, by their nature, are organised by students and act as centres of the community on campus. While every student’s tastes are different, here are some of the unions that are generally accepted as being top tier. 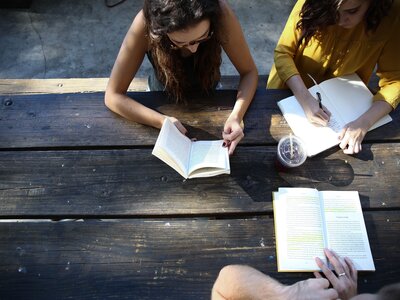 With over 120 societies ranging from athletics to charity, art and everything in between, students at Loughborough are spoiled for choice. The student union building also distinguishes Loughborough among the best student unions, with its coffee shop, hairdresser, optician, bar and – most impressively – 4,000-person capacity nightclub. The building is also home to an entirely student operated media centre, which operates an award-winning TV station, round the clock radio station and print publications.

Spanning the university’s three campuses at Eastbourne, Hastings and Brighton, the Brighton Students’ Union boasts popular participation in elections and a host of events year-round. New students are welcomed with some of the country’s most elaborate freshers’ events, including free rock climbing and a graffiti workshop. Existing students are also invited to try something new with the free “give it a go” sessions at the start of every academic year – a popular model across universities.

The student union at Sheffield has claimed the title as the best student union in student polls in the past, which is no surprise given their excellent team and close connection with the local area. The union organises nights out at clubs and gigs, as well as cinema nights and one-off travel opportunities. Women currently make up a majority on the leadership team, and the council prides itself on its broad participation and transparency.

The student union at Cardiff also differentiates itself with a particular focus on wellbeing and skills development, and students have access to a dedicated Skills Hub, Jobshop and Skills Development Service.

The union also maintains a focus on fun, of course, and in addition to the dedicated nightclub ‘Y Plas’, they regularly transform the university’s 1,600-person capacity Great Hall for events and club nights. The union also boasts a pub, The Taf, which is famous for its roast, and an alcohol-free lounge for study and socialisation, securing it a spot among the best student unions UK universities have to offer. 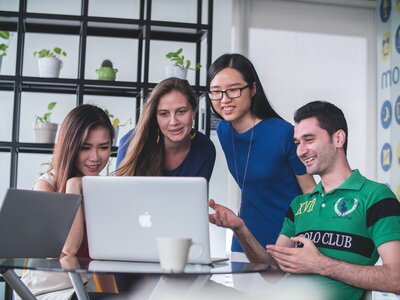 The union also has a partnership with Domino’s Pizza and offers students 50% off their orders – and while that alone would earn it a spot as one of the best student unions in the country, there’s plenty more to boast about. The student union hosts near-constant events – including exercise classes, travel, gaming tournaments, and movie screenings – ensuring that members are never bored. It also pursues important campaigns for equality and inclusivity and against issues like sexual violence, and it can even connect students with part-time and full-time jobs.

From welcoming international students with free fish and chips to massioke – mass karaoke – and massive club nights, it’s no wonder Plymouth has consistently been voted as having one of the country’s best student unions in polls. The Student Union building includes a club and multiple bars, including one which won first place in the National Union of Students’ Best Bar None award. The Student Union is also rightly proud of its committed leadership team, liberation forums and charitable efforts.

If you’re a student looking for somewhere to keep your possessions between terms or while you switch accommodations, look no further.