at our Twickenham store

Get a quote for Twickenham 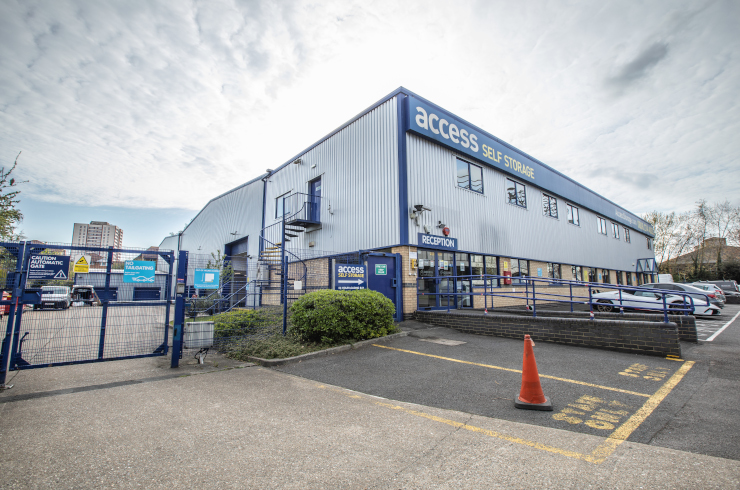 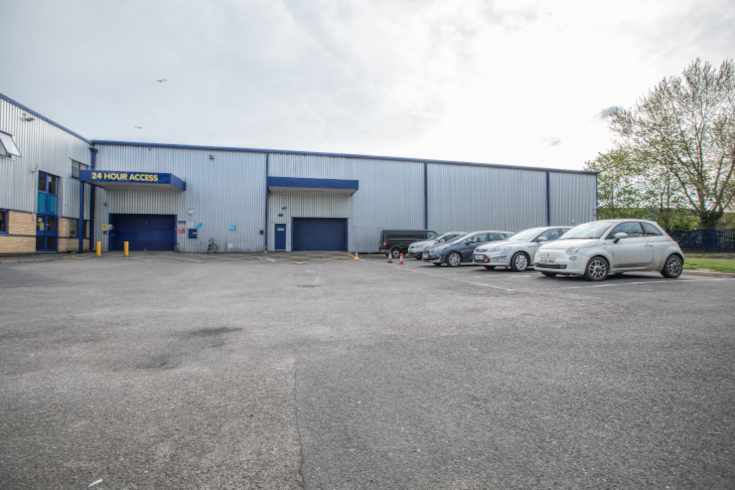 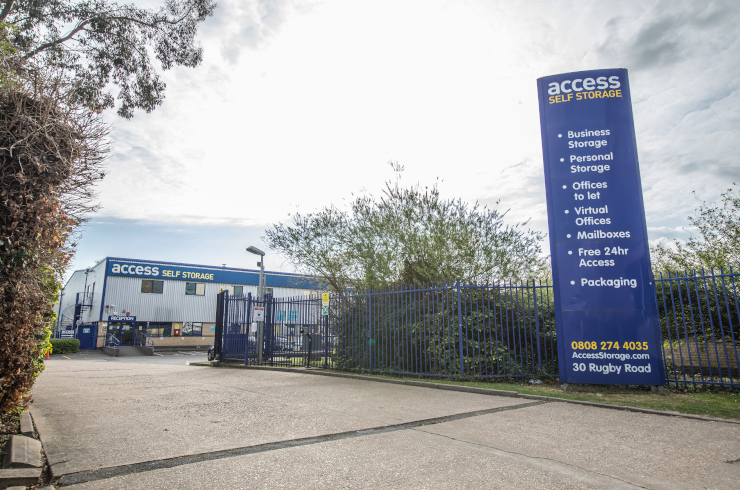 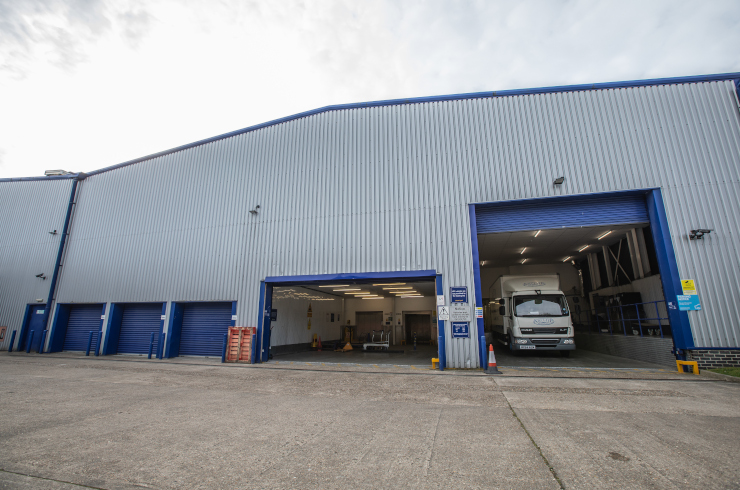 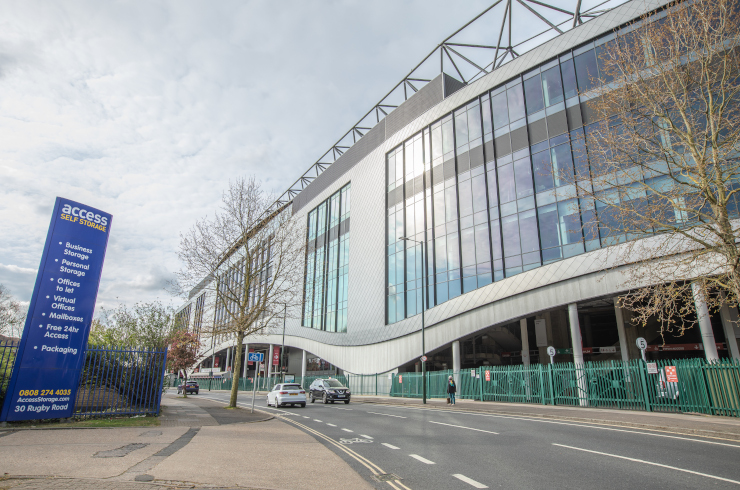 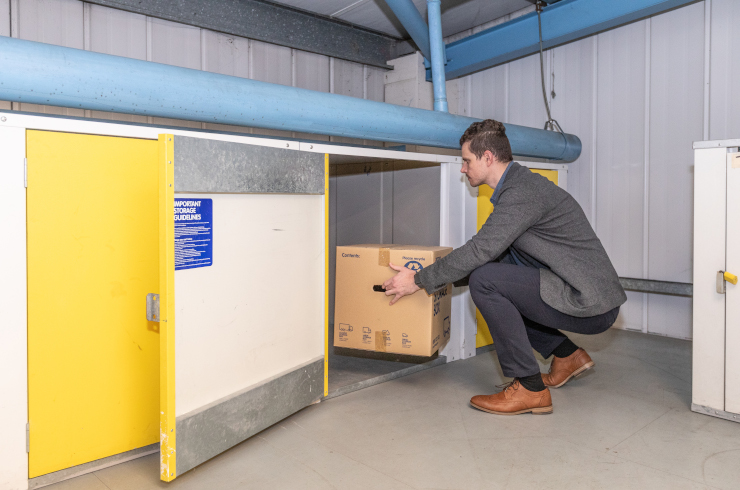 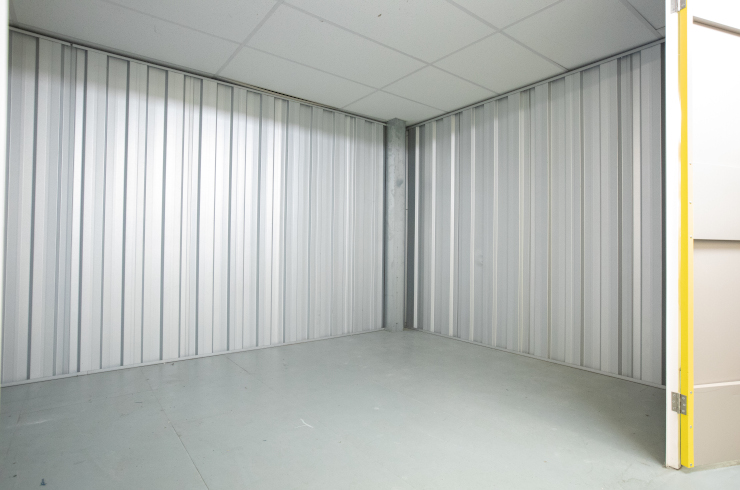 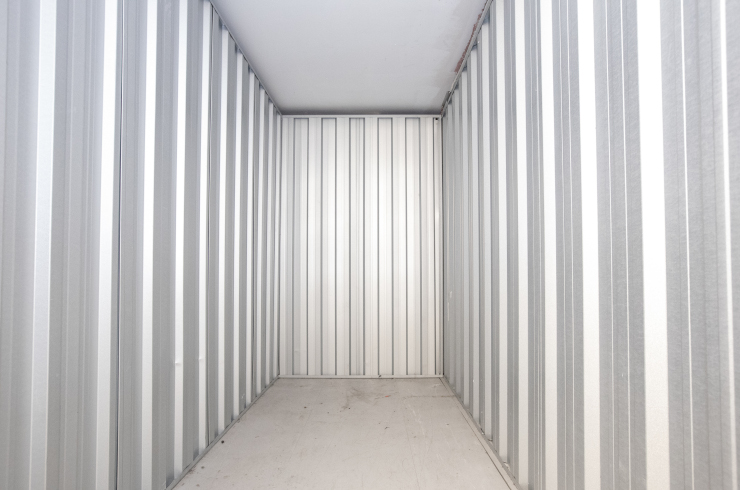 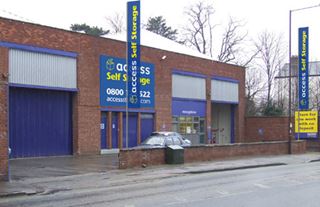 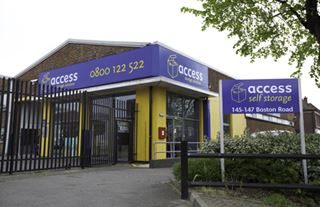 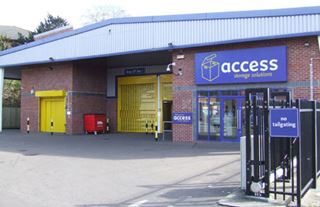 If you’re looking for Access Self Storage Richmond then our Twickenham branch is your nearest facility and is only a stone’s throw away.

Hop on the Twickenham Rd, get onto Chertsey Rd, take the third exit at the roundabout onto Whitton Rd and head straight onto number 30 Rugby Rd, opposite the stadium, where you’ll find our store.

With over 200 shops in Richmond, this self storage voyage is one you may find yourself taking more than once! Richmond’s twenty thousand plus residents are spoilt for retail choice, with a nice mix of independent businesses traditionally lining the alleyways off George Street, and a quality Saturday farmers’ market in Heron Square.

If shopping isn’t your thing then hopefully you like your sport as the borough boasts three separate rugby clubs (London Scottish, Richmond and the London Welsh), a Grade II listed and a six lane swimming pool at Old Deer Park. Perhaps most surprisingly as it’s unknown to many, the Richmond also plays host to Britain's largest canoe club which is located south of Richmond Bridge. It explains why we’ve seen more than a few kayaks in our local self storage near Richmond over the years!

If sport leaves you longing for something more intellectually fulfilling, then that’s not a problem either, as the area enjoys a fine museum in Richmond's Old Town Hall and two theatres: Orange Tree Theatre and The Richmond Theatre, which should help sate the appetites of any drama lovers. In fact Orange Tree Theatre has a bit of a reputation, we’ve heard, for discovering budding writers, so don’t leave those early manuscripts in storage near Richmond – you could be the borough’s next big theatrical thing!

If you’re studying in the area, maybe at The American International University for example, then we’ve also got you covered for all your storage needs. The university has over 100 nationalities bringing a really international feel to the area and our staff can often be found stowing away items in our storage units near Richmond over holiday periods as the institution’s scholars return home.

If you’re interested in storage near Richmond, check out our self storage Twickenham and self storage Hanworth pages, or contact us today to get a personalised quote.