at our Guildford store

Get a quote for Guildford 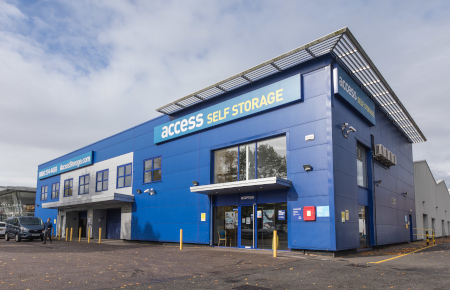 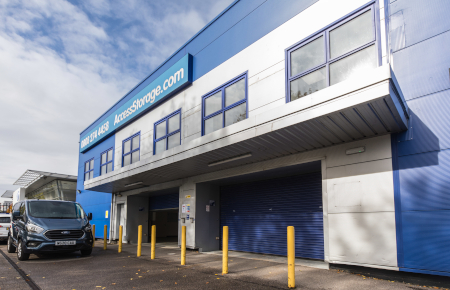 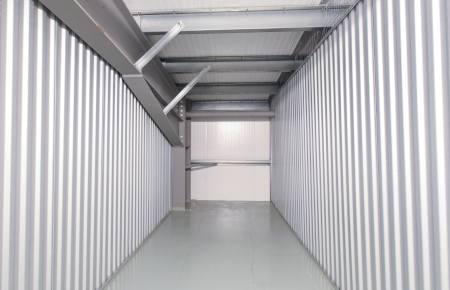 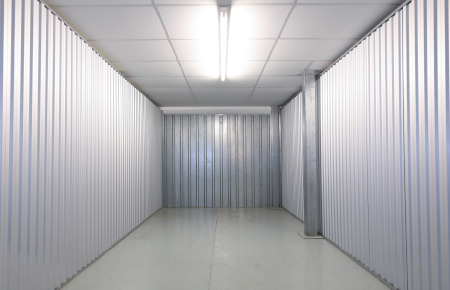 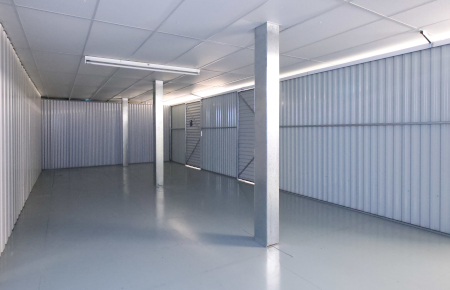 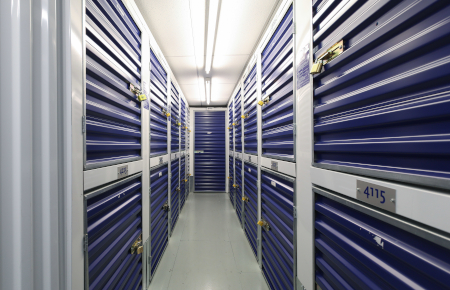 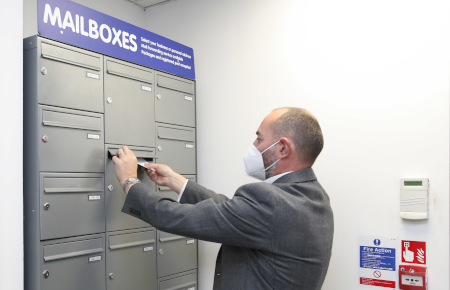 Self storage near Guildford 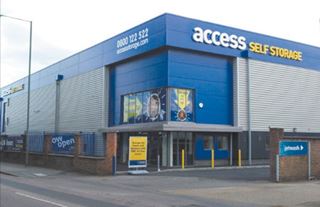 If you’re looking secure, modern self storage near Shalford, your best option is Access Self Storage Guildford. Local residents and businesses appreciate the facility’s low prices, covered loading bay and 24-hour access. Contact us today for a personalised quote, or use our easy reservation tool.

Clean, modern self storage and business services near Shalford

If you live in Shalford and you need storage, we’re here to help. With cheap storage units near Shalford, available in a range of sizes, we serve to people looking to declutter, downsize or move house, among several other needs. Our Guildford facility caters to residents across Shalford, Aldershot, Woking, and Dorking, providing 24-hour access and competitive prices.

Our storage units near Shalford and vehicle storage services also serve local businesses – it’s often cheaper to use self storage than to rent warehouse space. In addition to storage, the facility also offers mailroom and telephone answering services. The storage facility also offers flexible, modern office space with its own address for a fixed monthly fee which includes rent and utilities.

How to get to us from Shalford:

Alternatively, you can use the Google Maps feature on this page to generate personalised directions.

Cheap self storage units near Shalford

Shalford is home to the Shalford Mill, an 18th-century watermill located on the River Tillingbourne, near Guilford. A group of young female philanthropists, known as Ferguson’s Gang, endowed the mill to the National Trust in 1932.

The present timber-framed building was built around 1750. It originally hosted two separate mills. The eastern half of the mill ceased operation in the 19th century after which it was converted for residential use. The western half was used until 1914. It later became a museum that is still open to the public today.

It is said that Shalford House, dated back to the Tudor period and featured a carved stone fireplace dated 1609. The house was unfortunately demolished in 1967 to make way for a water treatment plant.

Reserving your secure self storage unit near Shalford

To get a personalised quote for storage rental near Shalford, call 01483 494 241 or use our easy quote tool now.