We check our stores’ progress at the halfway point of our Easter campaign.

If you’ve been following us on Twitter, Facebook, or on this blog, you’ll know that the Access annual Easter Egg Hunt 2015 is well underway. We’ve already written about our love for Easter: no fighting with extended family, no splashing out on expensive gifts that the recipients might not even like, a four-day weekend, and chocolate treats as far as the eye can see – in other words, the perfect holiday. We’re also always in high spirits at this time of year, so we try to spread it around a little, asking our generous customers to bring their unwanted Easter eggs to Access stores across the nation. 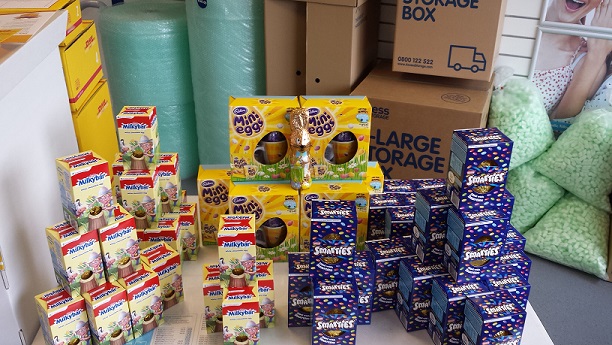 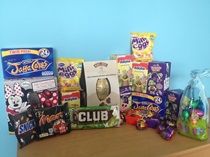 We’re now over halfway through this year’s appeal campaign– which ends on March 30, and benefits children's charities such as   the Children’s Adventure Farm Trust, Tiny Tim’s Children’s Centre, and the Rainbow’s Hospice, to name but a few – but our stores have already made terrific progress.

He was kind enough to update us on his progress. “We’ve made a huge improvement on last year’s tally already, but we will  need one final push to beat Northampton – Coventry rules the Midlands, and we won’t let them forget it!”

He added: “Local residents have done plenty already, but we want to get Tiny Tim’s Children Centre overflowing with chocolatey joy. We’ll take anything from a Crème Egg to a Faberge Egg – we want to make sure the kids have the best Easter possible.” 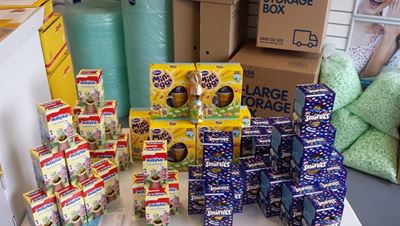 However, if you have an actual Faberge Egg, you should probably have it appraised by an expert and then placed in a secure self storage unit for safekeeping. We agree with the rest of his statement, though! In fact, we’re very keen to egg on the feud – especially when the beneficiaries are as worthy as Tiny Tim’s Children Centre and the Northamptonshire County Council Trust. If you live in either town, you have until March 30 to deliver your spare Easter treats.

The Access Easter Egg Hunt has spread all over the country: we’ve seen great results from our London stores, and Access Self Storage Manchester alone has gathered over 60 eggs in a little over two weeks. We’re sure Adventure Farm will be thrilled with this haul. But don’t stop donating – to Access Manchester, or any of our other stores across the nation. ‘Tis the season for sugar highs and total gluttony, and with your help we can make this year’s Easter Egg Hunt the best yet (and smash our 800-egg record in the process). Let’s give it one more big push! 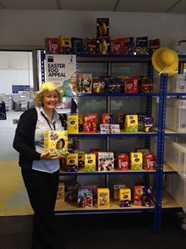