You might have been wondering what had happened to the donations for the refugees in Calais that you have been dropping off at Access Self Storage Hemel Hempstead. 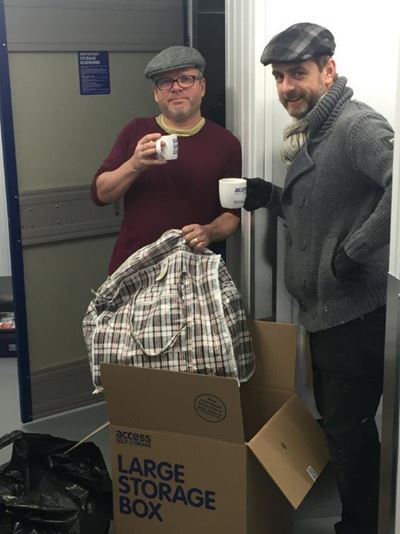 If you left items at the Access facility, you already know that the parents and children at Alban City School had collected so much there was no room to store it at the school anymore, which was where Access Self Storage Hemel Hempstead came in, offering free use of its storage space until sufficient funds could be raised to transport the items to Calais. Local parent Max Abbiss-Biro then set up a crowd-funding page with a target of £500 to cover the cost of transporting the items to the refugees. More than £355 has already been raised, enabling the delivery of some of the items to Calais.

Alice Fletcher, from Access Self Storage, who is also an Alban City School parent, recently travelled to the refugee camp to deliver some of the items, which included tents, boots, jackets, mobile phones, razors and food, to help refugees in the coming winter months.
It was an early morning start for the team as they filled up two vans with the donated items, however, the aid workers at Calais were grateful for the kind donations from Alban City School and said they expected it to make a real difference.
Great teamwork ensured the vans were emptied quickly and the donations handed over to the refugee support team in Calais - members of the team were even able to take some time out to have a cup of tea and marvel at the generosity of the Alban City School community.
With the vans emptied and the donations ready to be distributed, the team headed back home after a job well done. 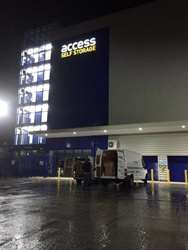